6 Music Theory Ideas (You Can Understand Today!) // The Musical Me

The first and easiest way to hear the difference between major and minor is to consider the emotion their sounds evoke – major keys have a bright, happy, and cheerful sound; while minor keys sound more melancholy, sad or unsettled.

A good example of a major sound is the classic party tune, Happy Birthday.

A good example of a minor sound is Mad World by Gary Jules.

Time signatures consist of two numbers written on top of each other (like a fraction).

The top number of the time signature tells you how many beats to count. This could be any number. Most often the number of beats will fall between 2 and 12. The most common one is 4.

The bottom number tells you what kind of note to count. That is, whether to count the beats as quarter notes, eighth notes, or sixteenth notes. So the only numbers you will see as the bottom number (the denominator) will correspond to note values:

As a piano has 88 notes, we could never fit all 88 notes onto one staff. There would be far too many notes or it to be easily readable. Hence, we use clefs to break these notes up. The two most common clefs are the treble clef and bass clef.

The treble clef is also called the “G clef” because the symbol at the beginning of the staff circles the second line of the staff, indicating that line to be G. It is the most commonly used clef and is usually the first clef that musicians learn on their music theory journey. On a piano, it is what the right hand plays, or the higher notes. Among the instruments that use the treble clef are the violin, saxophone and recorder.

The bass clef is also called an F clef because it wraps around the highest F note on the bass staff. It’s usually the second clef that musicians learn after treble. On a piano, it is used to represent what the left hand plays. Instruments that also use the bass clef are the bass guitar, double bass and trombone.

To find out about Scales, Tones & Semitones & Octaves, just click here to listen to the full episode on The Primary Music Show!

What did you think? Cancel reply 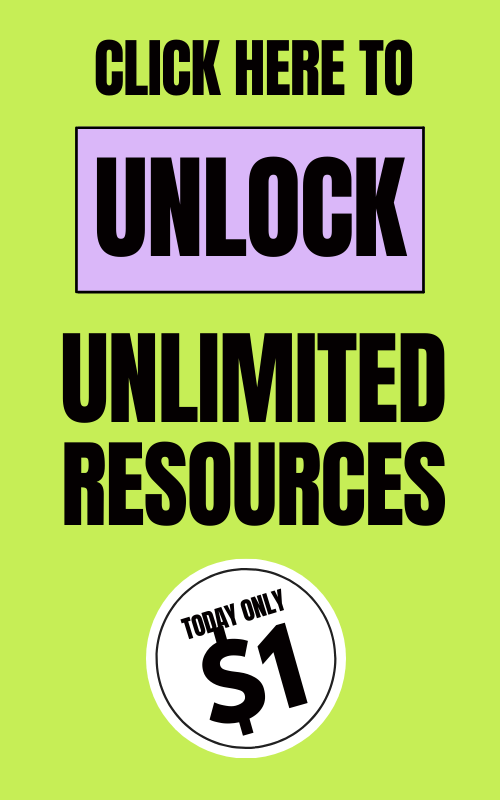 View All
We use cookies on our website to give you the most relevant experience by remembering your preferences and repeat visits. By clicking “Accept All”, you consent to the use of ALL the cookies. However, you may visit "Cookie Settings" to provide a controlled consent.
Cookie SettingsAccept All
Manage consent

This website uses cookies to improve your experience while you navigate through the website. Out of these, the cookies that are categorized as necessary are stored on your browser as they are essential for the working of basic functionalities of the website. We also use third-party cookies that help us analyze and understand how you use this website. These cookies will be stored in your browser only with your consent. You also have the option to opt-out of these cookies. But opting out of some of these cookies may affect your browsing experience.
Necessary Always Enabled
Necessary cookies are absolutely essential for the website to function properly. These cookies ensure basic functionalities and security features of the website, anonymously.
Functional
Functional cookies help to perform certain functionalities like sharing the content of the website on social media platforms, collect feedbacks, and other third-party features.
Performance
Performance cookies are used to understand and analyze the key performance indexes of the website which helps in delivering a better user experience for the visitors.
Analytics
Analytical cookies are used to understand how visitors interact with the website. These cookies help provide information on metrics the number of visitors, bounce rate, traffic source, etc.
Advertisement
Advertisement cookies are used to provide visitors with relevant ads and marketing campaigns. These cookies track visitors across websites and collect information to provide customized ads.
Others
Other uncategorized cookies are those that are being analyzed and have not been classified into a category as yet.
SAVE & ACCEPT
WEEKDAY MUSICAL INSPIRATION

Want to get your musical inspiration, straight to your inbox? Every weekday, we put together all our best teaching ideas, activities & lessons and send them straight to your email inbox. Want to join the club, completely free?